I made Go Fish with python 3.6 [feedback wanted]

I made this thinking it would be easy…
three weeks later… 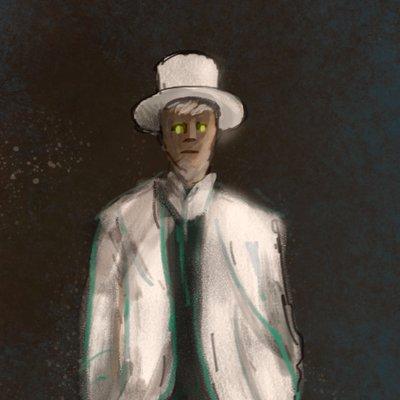 gofish - Go Fish! The Game! Even though i don't remember ever playing it.

I tried to be smart and step by step on it but i quickly lost track of everything.
I basically spent the last week brute forcing programming it until it kinda worked. I’m pretty sure it has tons of bugs but i don’t really know how to find them…

Could you look through it for what i did wrong cause i know i did a lot of things wrong. I just don’t know exactly what they are. Also any improvement ideas would be appreciated.

How do you build complicated projects without getting pulled into increasing complexity?

I honestly don’t see too much complexity here, mostly I think you just think it’s overly complex due to a lack of experience. However, here’s some advice on organizing a project as you work:

Now, once you have the essential game working, go back and start adding in the nice to have features.

One final thing, don’t try to think in Python. Write English comments describing what you want the code to do, then write the Python to make that happen. Do this religiously.

Thank you for the feedback. I’m trying to follow your list but its really hard for me to even know what i need to make for go fish. And i never know what is the easiest.